Having seen round two (2) fixtures of the 2022 FIFA World Cup wrapped up on Monday at the Lusail Iconic Stadium in Qatar – as Portugal defeated Uruguay courtesy of Bruno Fernandes brace’s to earn a spot in the round of the 1/16.

And a routine update of the Team of the Week based on team and individual performances according to sofascore ratings.

Ghana, Cameroon, and France, each saw their two stars featured, the most represented by any other side, while the rest of the squad was selected from Portugal, Croatia, Brazil, Morocco, and Poland.

Stepped up once again for his side as a momentum of performance from the first round against Ghana, where he assisted twice to help Portugal seal a vital win, Manchester United midfielder – Bruno Fernandes emerged as the star player of the week. 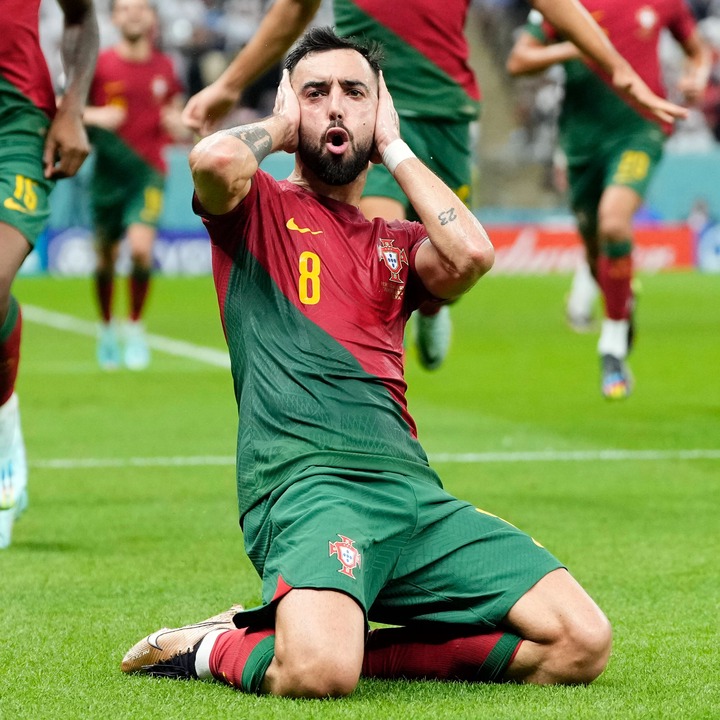 This follows his incredible lone brace in an intense encounter with Uruguay, which settled the difference between the two sides on a 2-0 scoreline.

Other outstanding performers who made the team as well include: 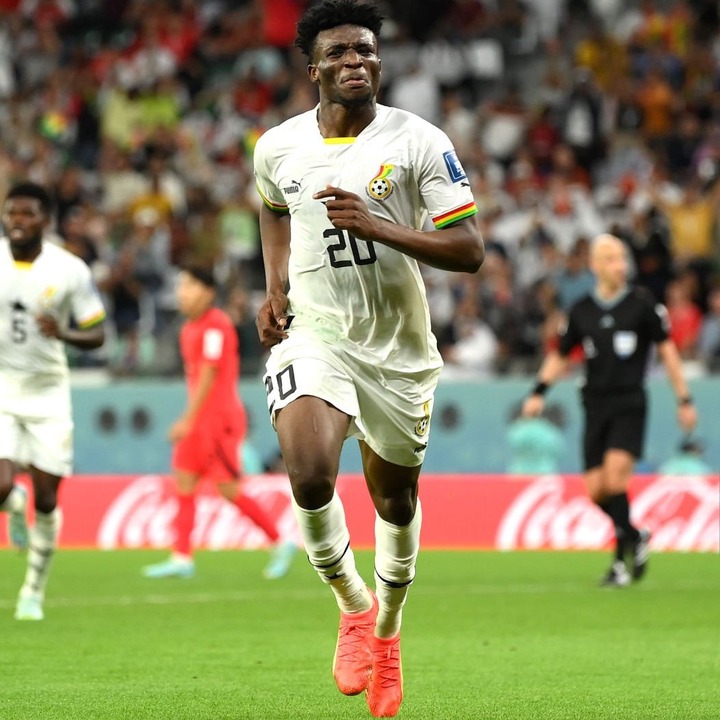 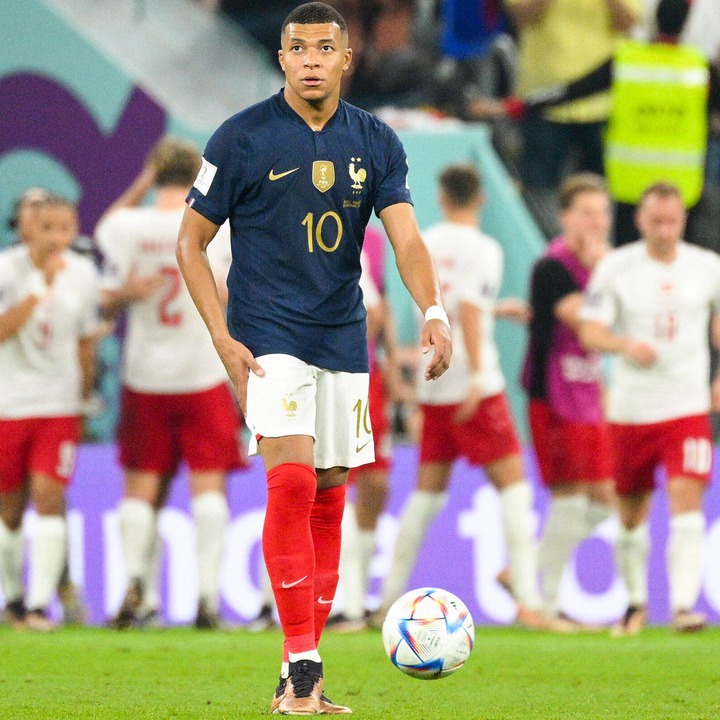 A double from Kylian Mbappe edged Denmark on a 2-1 victory alongside magical substitute – Vincent Aboubakar, who powered Cameroon from 3-1 behind against Serbia to a draw with a goal and an assist. 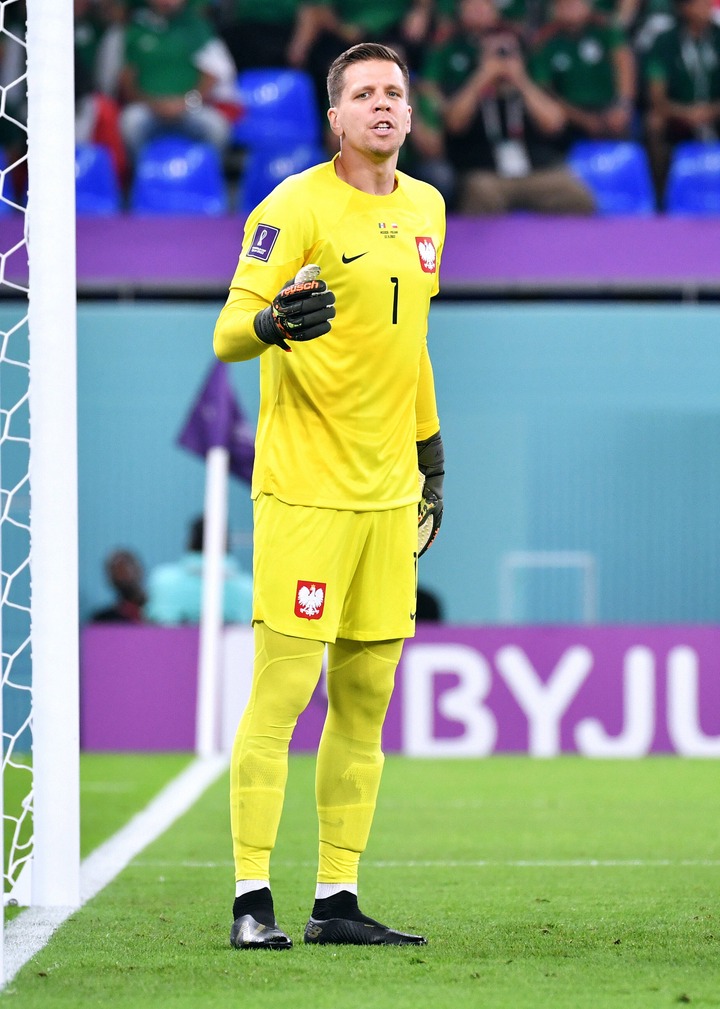 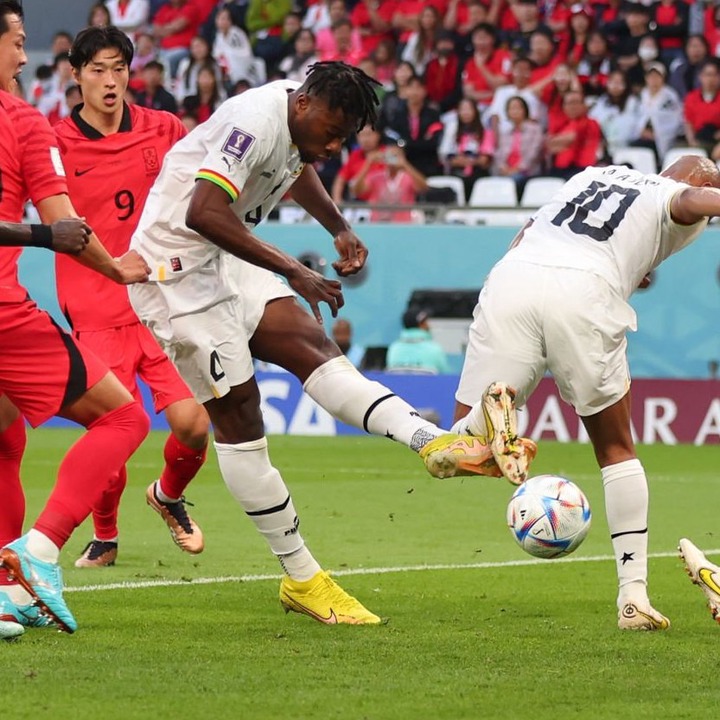 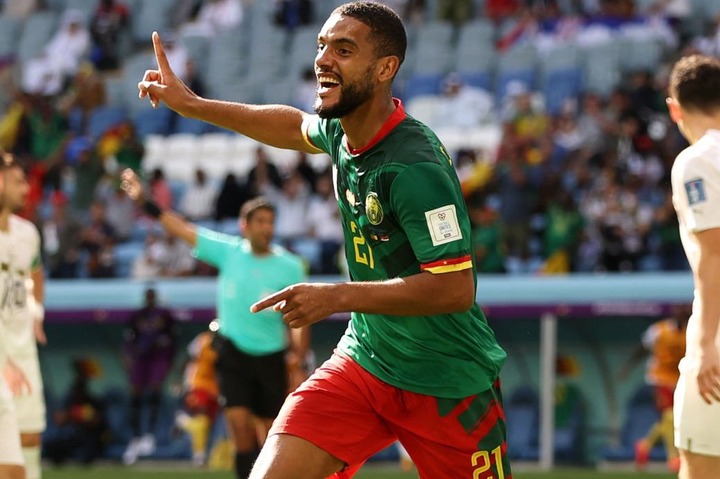 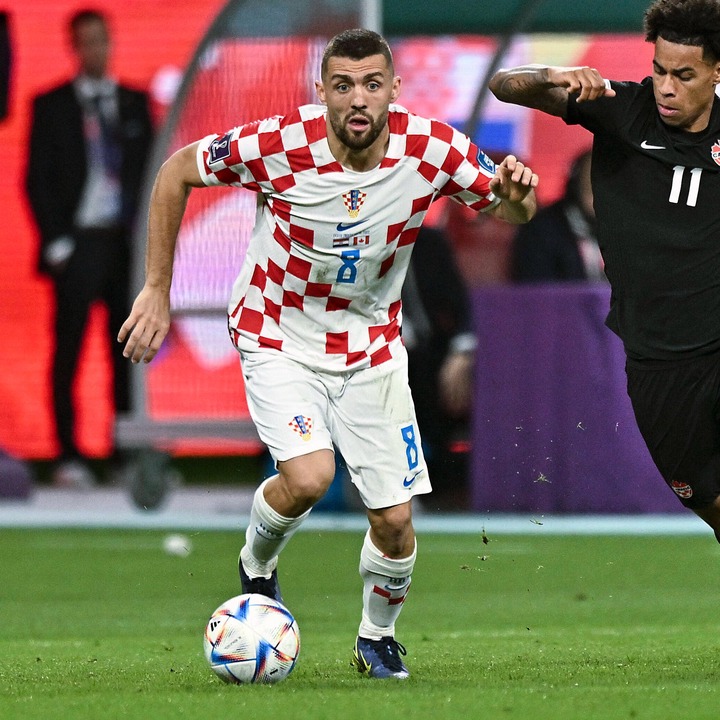 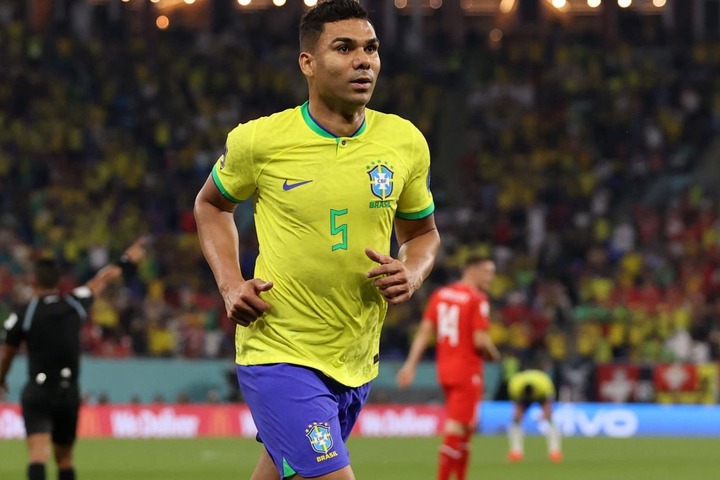 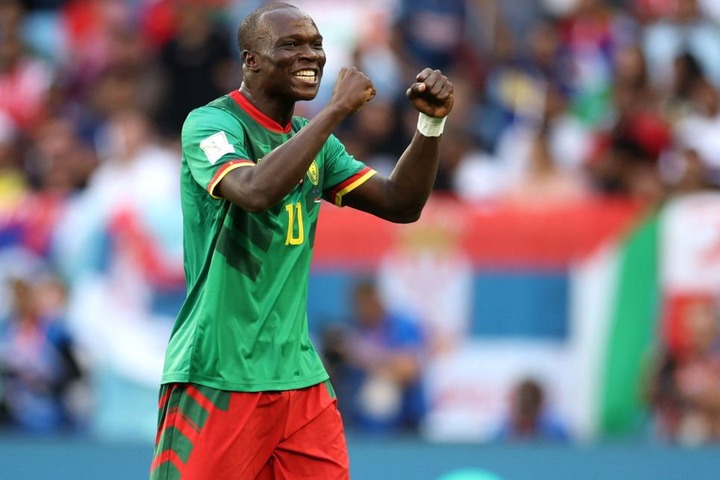 Watch the team of the week below. 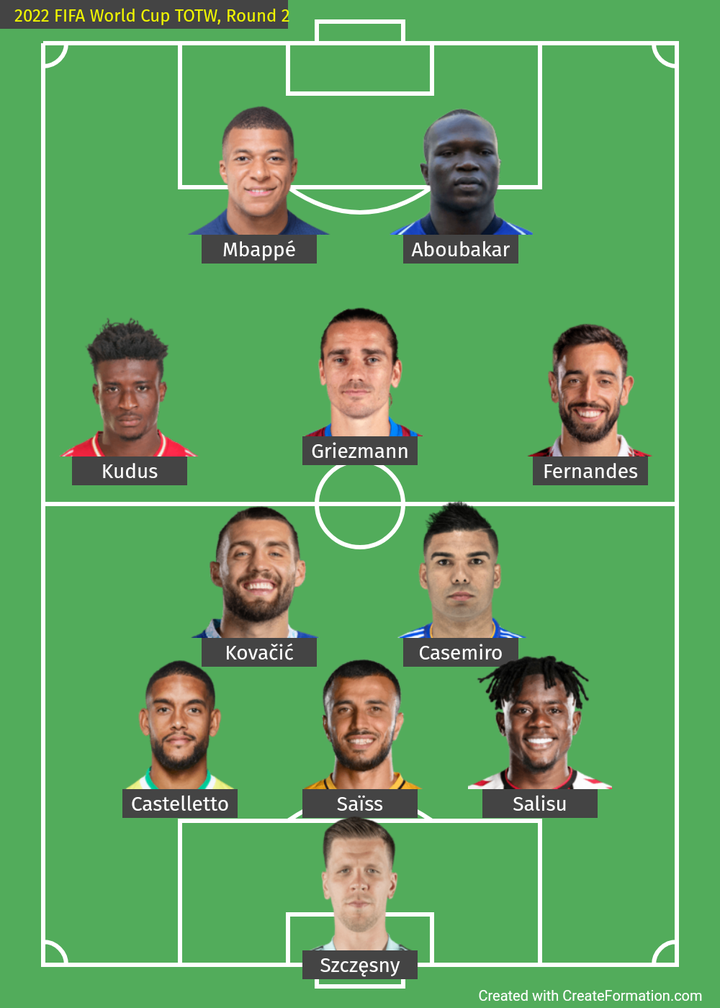