With barely six months to the general elections in December, political leaders who intend to contest for the presidency have begun making promises to the electorate but none has so far outdoored a manifesto.

In one of her streaks of promises, the founder and leader of the Ghana Freedom Party (GFP), Madam Akua Donkor has said every journalist in the country would be given a car to aid them in their “very essential duties” should she win the election to become president in 2021; teachers and personnel of the Ghana Police Service would also benefit from the car package but the policemen would have to pay for the vehicles on installments.

Journalists would also have their cars fueled for free by the state in the period that she would be president, she said in an interview with Kumasi-based Angel FM monitored by MyNewsGh.com.

“This country will collapse should journalists decide not to do their work in just two days; so journalists are very important and that is why I have promised to give each of them a car when I become the president; I will also give cars to teachers but if I give cars to the policemen, they would have to pay for them on installments, but that of the journalists and teachers would be for free because their work is very difficult and essential”, she explained.

She was commenting on the choice of Prof Naana Jane Opoku-Agyemang as the running mate to the flagbearer of the opposition National Democratic Congress (NDC), John Dramani Mahama when she made the promise.

“It doesn’t matter that she was once the head of a university, Ghanaians will vote against them; she was there and endorsed Mahama’s decision to cancel the Teacher Trainees Allowances so she must not expect to get any votes from teachers”, she said.

Madam Akua Donkor has since 2012 expressed her interest to become the President of Ghana but she has never had the chance to be on the ballot paper; in both 2012 and 2016, she was disqualified by the Electoral Commission from contesting in the polls, but she has since been unperturbed. 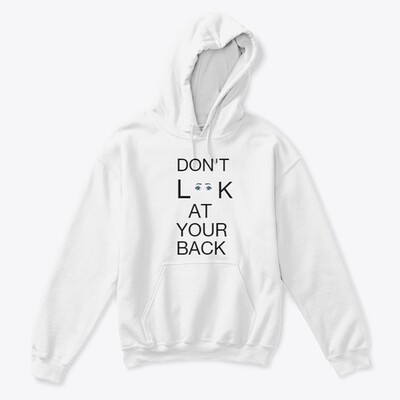 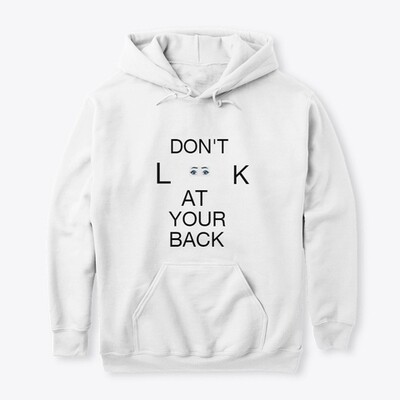 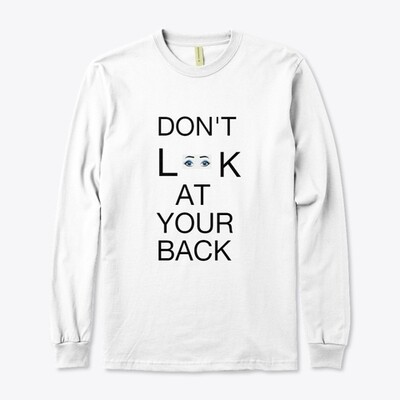 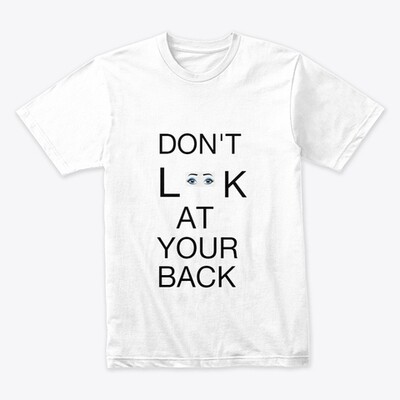 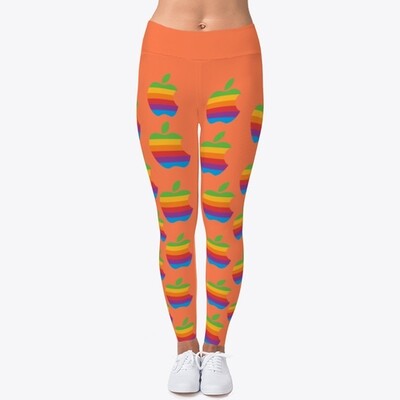 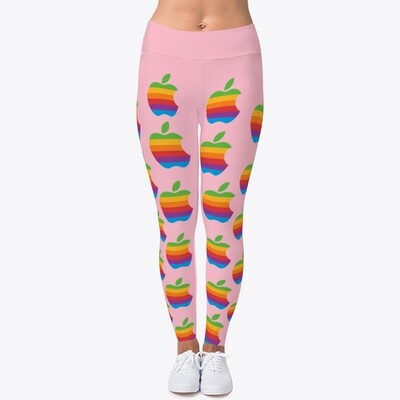 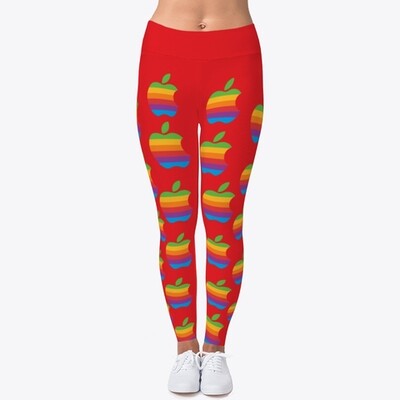 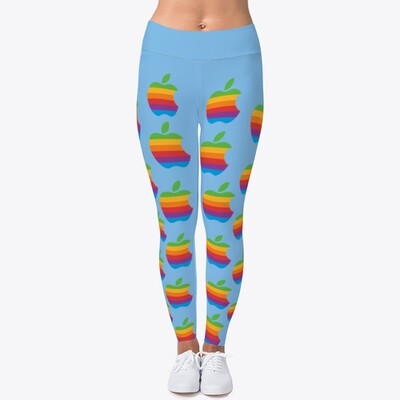 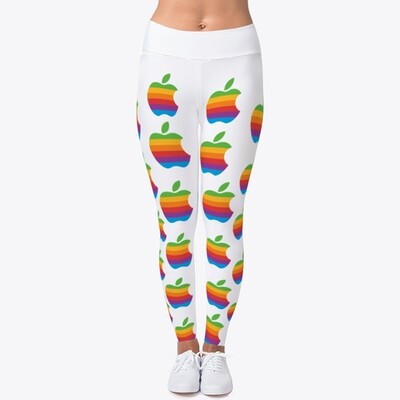 “I am coming and very prepared to win the elections this year”, she told Nana Kwame Adjei Bohyen in the interview when she was asked about her intentions for the December 2020 polls.

Meanwhile, the Electoral Commission has set October 2, 2020 to begin receiving nomination forms from eligible presidential and parliamentary aspirants from all political parties and independent candidates for the December polls.

Related Topics:Akua DonkorOne journalist one car: Akua Donkor promises as she sets eyes on Presidency once again
Up Next

C/R: MAN 45 MURDERED AND DUMPED ON ROADSIDE AT MANKESSIM (Photos)

Man believed to be in his middle 40’s has been killed and dumped along roadside at Mankessim in the Mfantseman Municipality of the Central Region.

The sad incident happened when people at the area saw the lifeless body of the deceased.

Investigation gathered by Goonlinegh.com revealed that,the deceased was not known to the people in the area so they believed he was killed elsewhere and was dragged along the roadside to the place.

some of the residents whose shop at where the deceased was dragged to said,they used to see the deceased passing by always to town but they don’t actually know where he comes from.

There was blood oozing from the deceased heard and some part of his body.

Some of the residents in an interview said,they are now living in fear and panic for seeing such incident,they said they are afraid same incidents will happen again at their area.

They are therefore calling on security protection at Mankessim.

They body of the deceased have been deposited to Saltpond Government Hospital Mortuary for Preservation and autopsy.

Meanwhile,the case has been reported to the Mankessim Police for Investigation.

No arrest has been made.

Ajax are happy to allow Kudus to travel to Cameroon for the ongoing 2021 Africa Cup of Nations having assessed the 21-year-old following his return from injury.

Initially, Ajax were reluctant for Kudus to join the Black Stars as they claimed he wasn’t fit to play in the difficult tournament fresh off an injury.

Kudus has not played since November when he suffered the rib injury in the crucial 2022 FIFA World Cup qualifier against South Africa.

Kudus travelled for Ajax’s mid-season training in Portugal, where he seemed to have demonstrated he was ready to return to competitive action.

The Ghana Football Association (GFA) had been in contact with Ajax after Milovan Rajevac decided not to give up on Kudus and added him to the 28-man final squad.

According to the reports, GFA have arranged a flight to bring Kudus to Yaounde, where the Black Stars are currently based.

Kudus’ imminent arrival is a huge boost for the Black Stars who made a rough start as they were beaten 1-0 by Morocco on Monday at Ahmadou Ahidjo Stadium.

Kudus is now likely to feature in the crucial game against Gabon on Friday and then start on against debutants Comoros.

The right hand and forearm of a year old baby is rottening away due to alleged medical negligence by a clinician at St. Dominic Hospital in Akwatia in the Denkyembuor District in Eastern Region .

The baby boy, a twin was admitted at the facility on November 31,2021 for treatment of childhood hernia.

However according to the nursing mother, however a poorly inserted cannula by a clinician at the hospital led to swollen of the hand of the baby .

The condition worsened within few days at the hospital but urgent attention was not paid to the baby untill the condition of the boy worsened.

The baby was however discharged on December 31,2021 without the intended surgery performed neither treatment of the cannula infection which led to abscess of the hand.

Dagadu Lydia ,mother of the twins said she went back to the hospital to complain about the worsening condition of the baby but management refused to hear her .

Last week,Lydia mobilized her family members about nine of them , accompanied by a journalist stormed the hospital to meet Management of the facility but the Administrator of St.Dominic Hospital ,A Catholic Priest identified as Rev.Fr Kenneth Abban yelled at the Journalist to go out.

The Journalist however recused himself after 30 minutes standoff.

The meeting however ended inconclusive as management failed to admit medical negligence on their part.

When contacted ,Rev.Fr Kenneth Abban , administrator in Charge of St.Dominic Hospital said the injury of the baby was caused by a Juju man they sent the baby to.

However ,in swift rebuttal the nursing mother Lydia Dagadu described Rev.Fr Abban as a liar who is being disingenuous .

According to her ,the condition of the boy occured at the hospital and after a month of no treatment at the facility , invite a herbalist to access the condition while at home after discharge.

She however said ,the herbalist refused to attend to the baby because he said it was beyond his capacity.

Lydia is threatening to sell her cloths to seek justice for her baby.

The law must work for this little boy